In Wisconsin, infected blacklegged ticks (also known as deer ticks) can carry the bacteria that cause Lyme disease and other tickborne diseases; and these diseases are increasing, according to Dr. Henry Anderson, State Health Officer. In 2011, there was a preliminary report of 4,123 confirmed and probable cases of tickborne diseases compared to 4,073 cases in 2010.

Recognizing and treating tickborne diseases early is important. Signs and symptoms of Lyme disease, the state’s most frequently reported tickborne illness, may occur 3 days to 30 days after the bite of an infected tick and can include a characteristic rash called an erythema migrans (EM) rash, fever and chills, fatigue, headache, muscle and joint pain, and swollen lymph nodes. The rash is circular and red initially and expands over several days, though it may not occur in all cases. The disease is easily treated with antibiotics when detected early. If left untreated, Lyme disease can result in debilitating arthritis and serious heart and nervous system complications.

Other tickborne illnesses range from mild to severe and include anaplasmosis, the state’s second highest reported tickborne illness, babesiosis, ehrlichiosis, and Powassan virus disease. Signs and symptoms of these illnesses can include fever, chills, sweats, muscle aches, joint pain, headache, fatigue, nausea and vomiting, and loss of appetite. Severe cases can include a change in mental status, paralysis and coma, and can be fatal. Unlike anaplasmosis, ehrlichiosis and babesiosis, Powassan virus infections are not treatable with antibiotics. 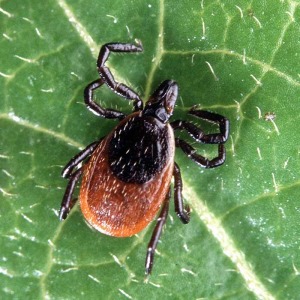 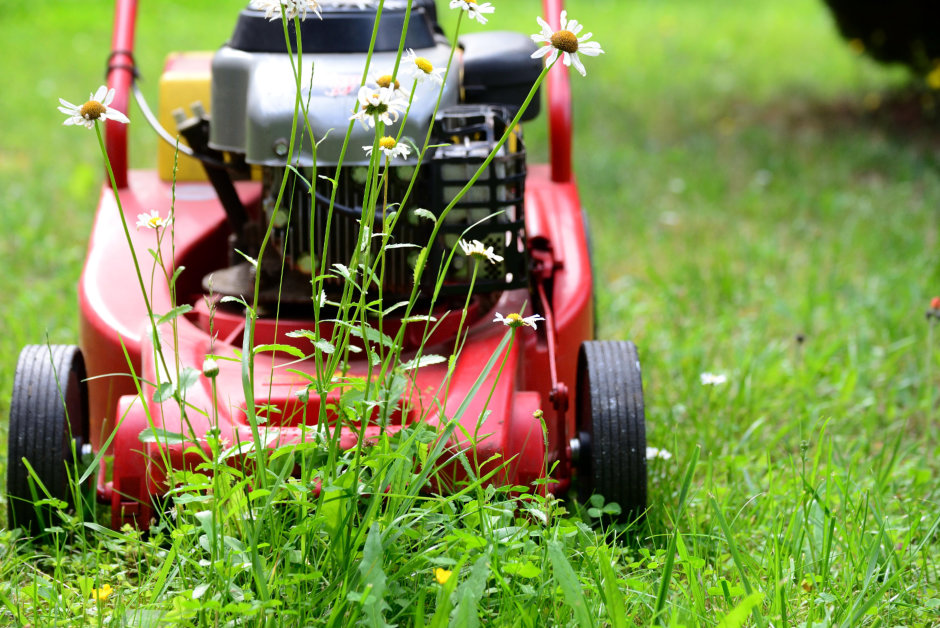 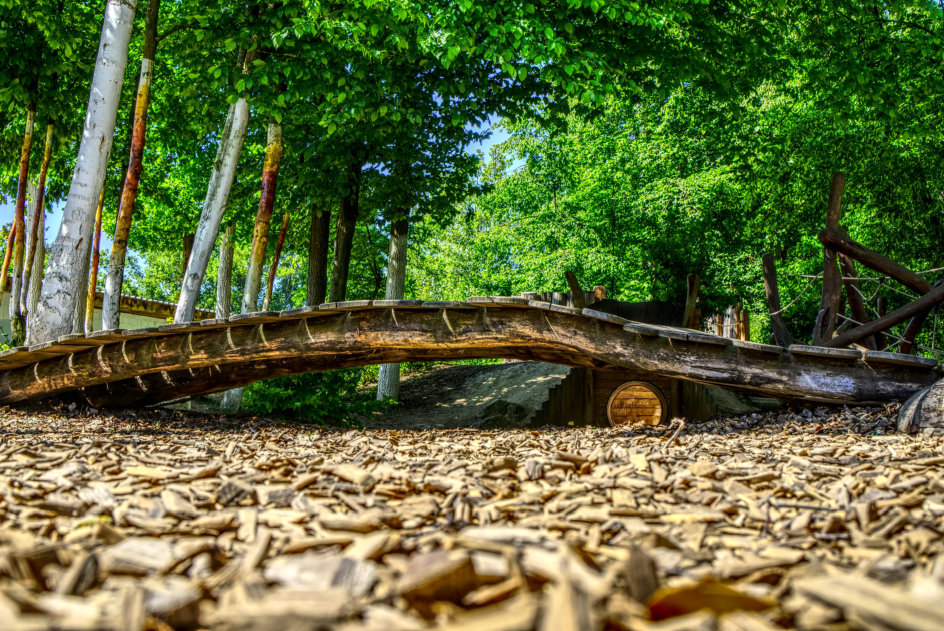 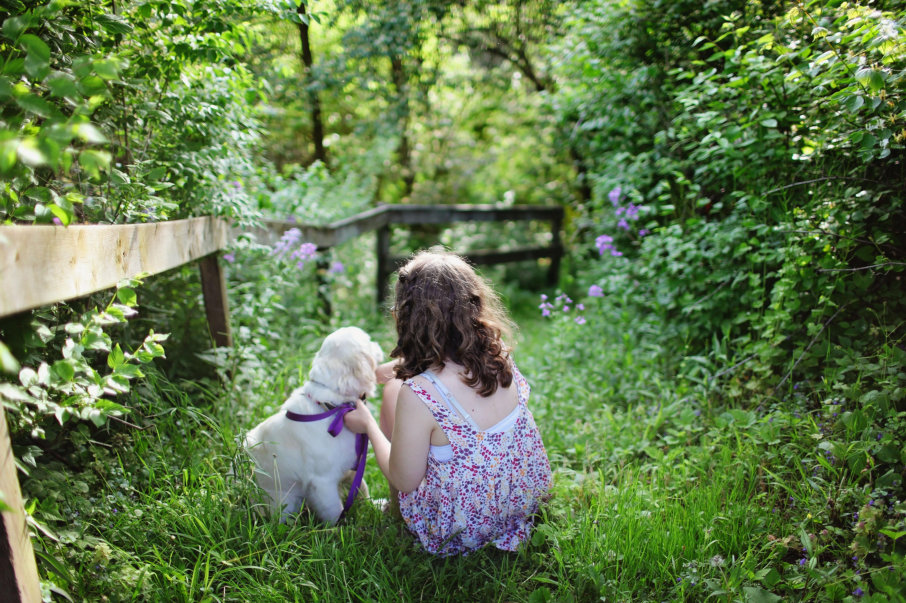 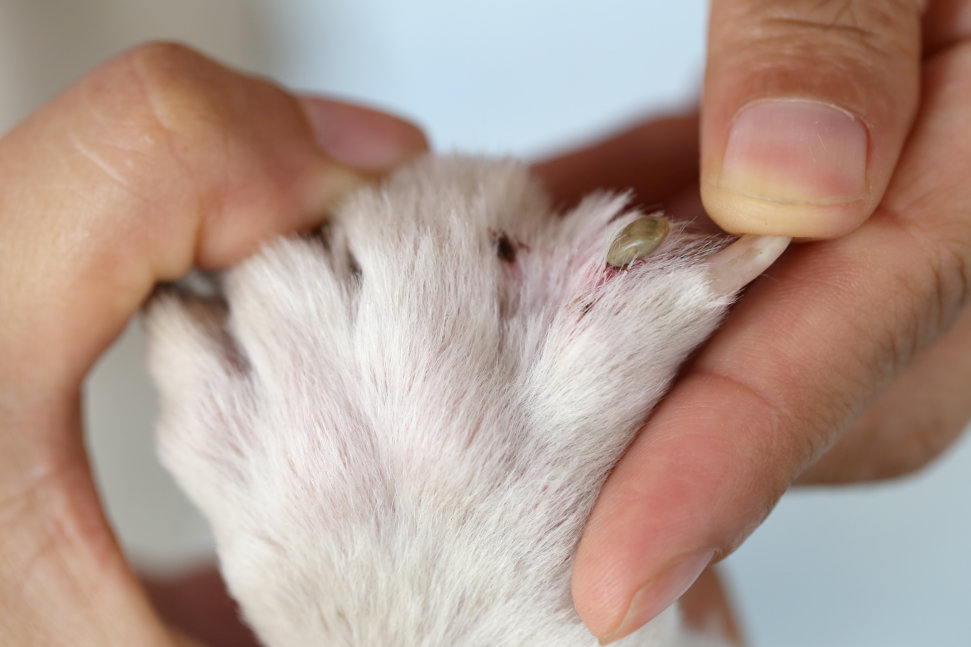